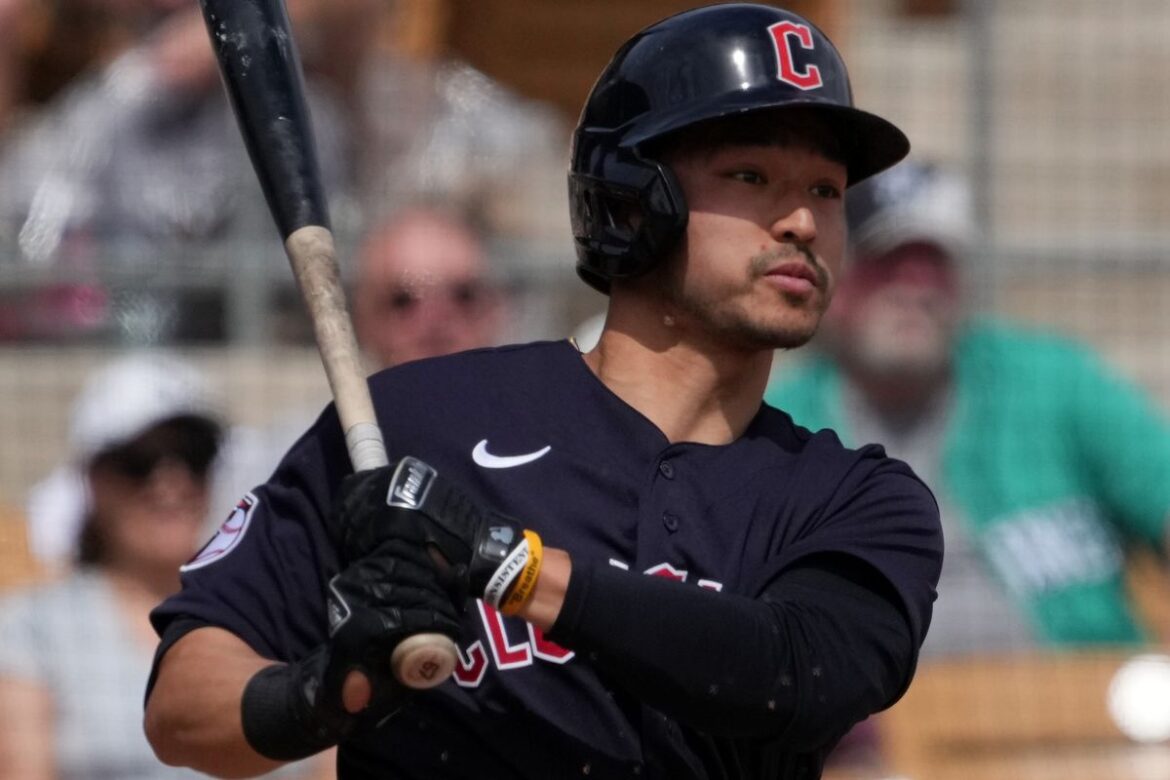 Once you enter the Kwantum Realm you never return. Steven Kwan has been named the American League Rookie of the Month. Kwan joins fellow Guardian Jose Ramirez earning AL Player of the Month Awards.

Steven Kwan lit the baseball world on fire with his bat on ball ability and his aversion to swing and missing. In 16 games Kwan has nine walks to just six strikeouts with a .340/.439/.472 slash line and 170 WRC+. Not a power hitter, Kwan has five doubles and one triple in 12 of his hits this season. Kwan has managed to firmly plant himself as the second hitter in the Guardians lineup as they continue their full blown youth movement.