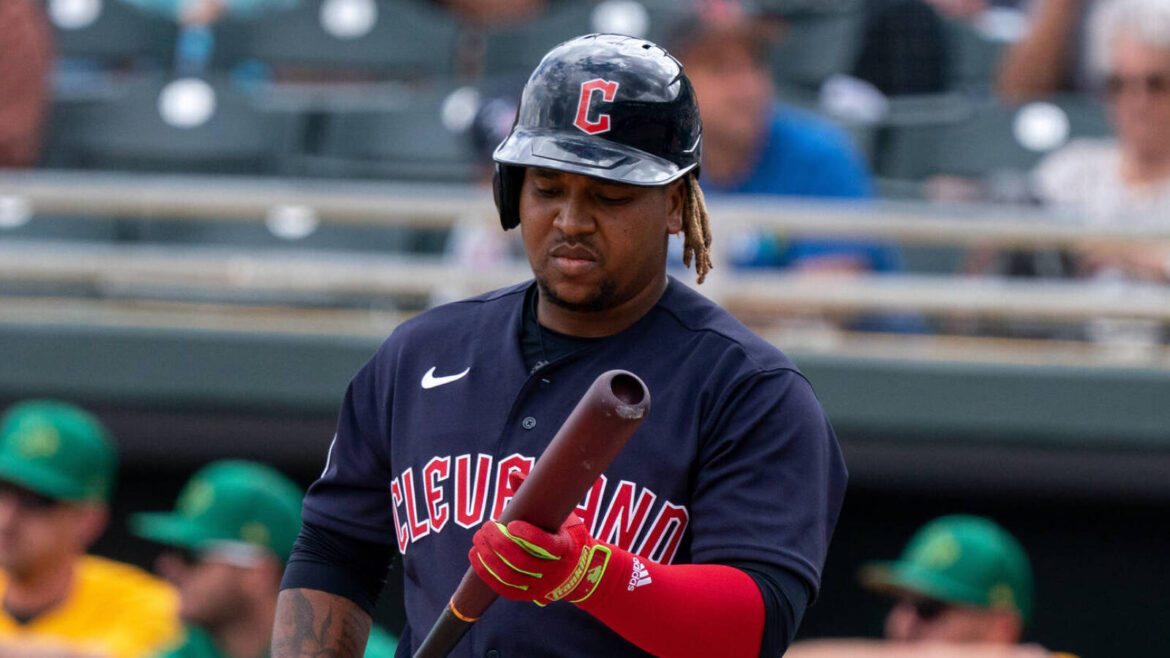 For the third time in his career Cleveland Guardians third baseman Jose Ramirez has been named American League Player of the Month.

With three top three MVP finishes and a sixth place finish, Jose Ramirez appears poised to put the rest of baseball on notice that somehow has not noticed him yet.