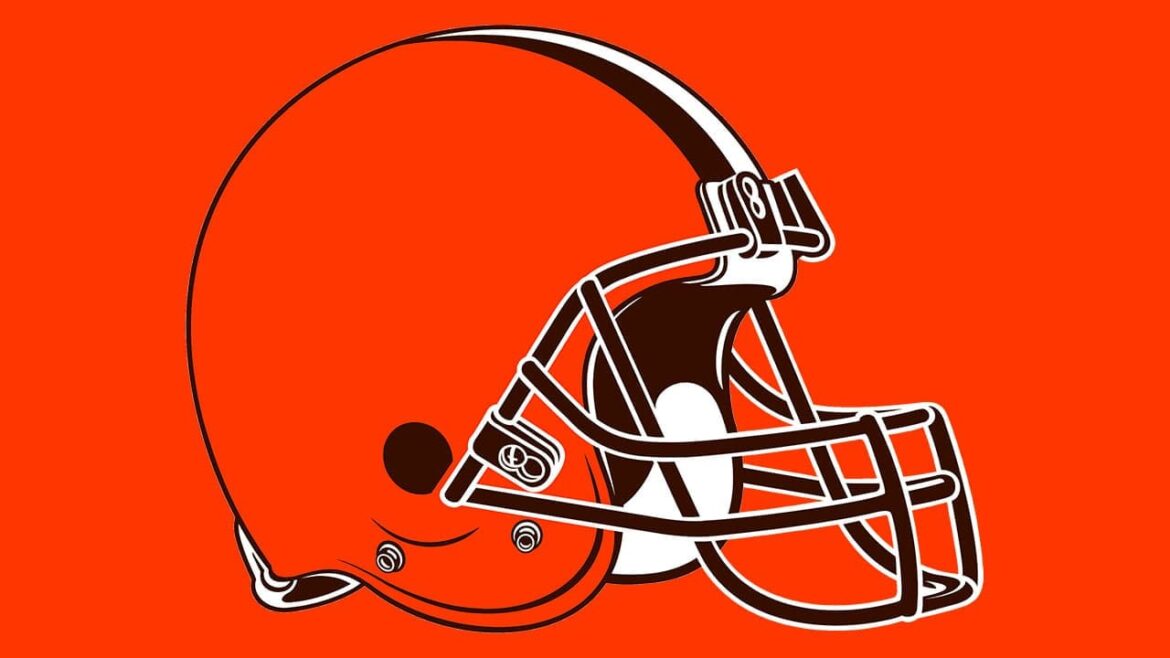 McLaughlin was Cleveland’s kicker last season, making 15 of 21 field goals and 36 of 37 extra points. Blewitt has appeared in just two games with Washington making two of five field goal attempts and both extra-points.

The Browns decision to draft York essentially ended both McLaughlin’s and Blewitt’s time in Cleveland. All is well so far as York plans to reach out to Phil Dawson about kicking in Cleveland.