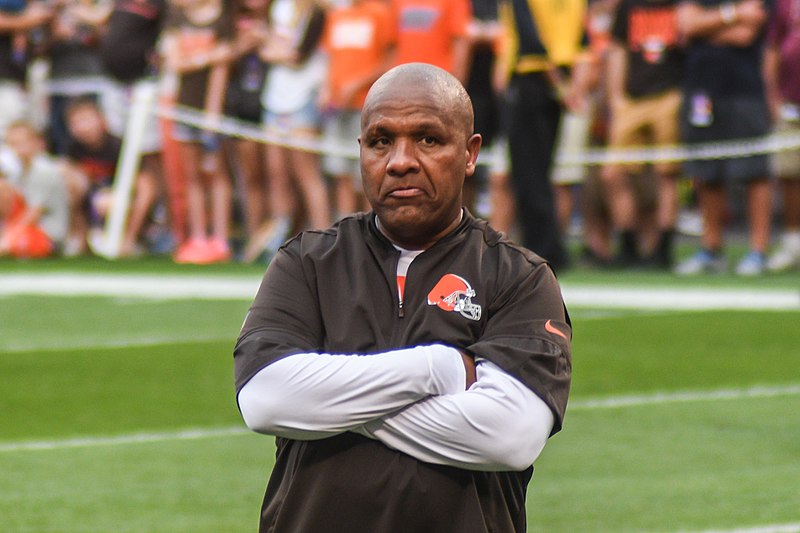 While the lack of competitive integrity of the Browns during that period is not surprising, Hue Jackson was still an inadequate head coach. Jackson would consistently make decisions that would cost team wins, resulting in Huey Headlines having a 1-31 record through his first two seasons. Cleveland’s hard lean into (remedial) analytics did not help matters, but Jacksons’ ineptitude as a head coach only made things worse.