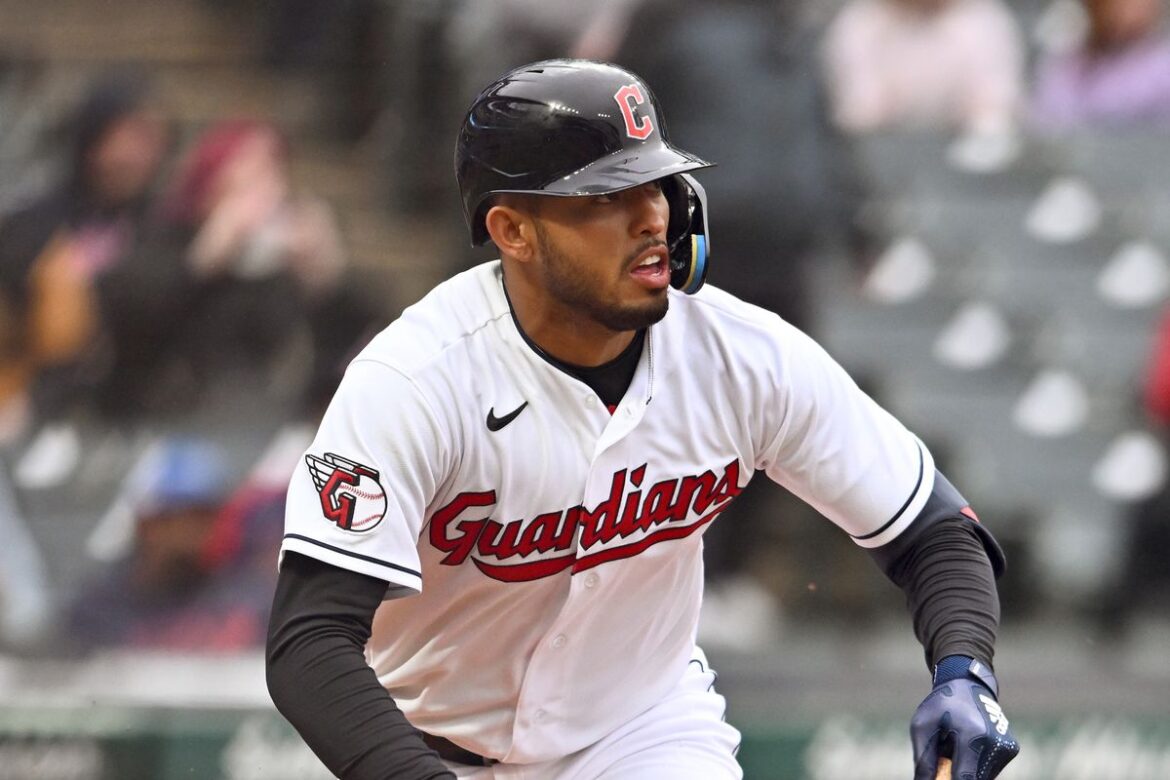 A return to the Cleveland Guardians lineup any time soon has been put on hold for shortstop prospect Gabriel Arias. Arias left Columbus’ game Sunday with what has been determined to be a fractured bone in his had and will miss several weeks. Andres Gimenez and Amed Rosario (depending on his injury situation) will continue to hold down the fort at shortstop in Cleveland.

Gabriel Arias has 14 hits in Triple-A this season, seven of which went for extra-bases with four doubles and three home runs while driving in 11 runs. While the slash line is not impressive (.197/.269/.380), it is about the hits that go for extra-bases and getting runners on base home.

The 22-year old shortstop made his MLB debut earlier this season, being the extra man during a Guardians doubleheader with the White Sox. Arias has one hit in eight plate appaences with two runs scored and one RBI.