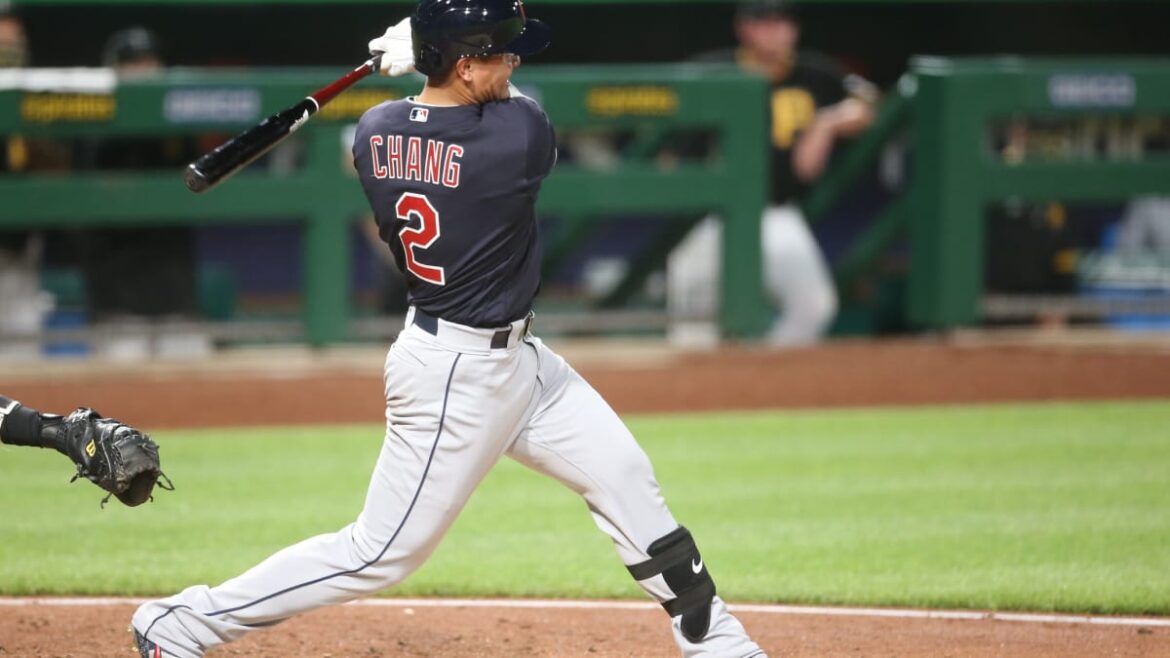 The Cleveland Guardians have placed infielder Yu Chang on the injured list with Konnor Pilkington returning to the club after being optioned earlier.

Pilkington was originally optioned by Cleveland to make room for the return of Josh Naylor.

Chang has appeared in just three games for the Guardians this season, striking out in five of his seven at-bats. Overall Chang has struggled at the plate in the majors, but his versatility to play all four infield positions has kept him on the roster for longer than he probably should have. The emergence of Owen Miller has cut into Chang’s playing time on what may be a permanent basis.