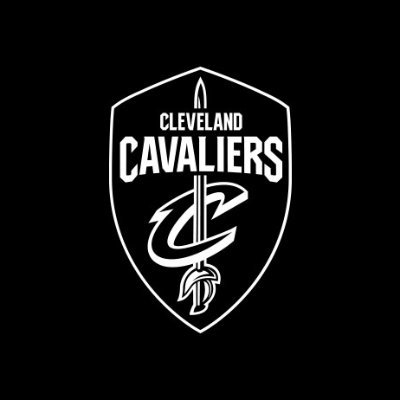 Even though the Cleveland Cavaliers season ended at the play-in tournament, their season can still be deemed a success.

The expectations for the Cleveland Cavaliers coming into the 2021-22 season were not high. Many predictions have the Cavs somewhere in the 27-30 win range which would have been a small step forward in the right direction. Cleveland outperformed expectations and found themselves on the brink of a playoff berth. Back-to-back losses to the Nets and Hawks resulted in the Cavaliers watching the playoffs from home, but with that being said this season was a massive success.

Cleveland has three foundational players in Darius Garland, Evan Mobley, and Jarrett Allen. Garland ascended into a near superstar level of player while Allen was a force down low on both sides of the court with Mobley developing nicely as the season went on. The Cavaliers can count on these three players being the anchors of the team moving forward. There are not really any questions in regards to these three players as key members of the Cavaliers for years to come. That does not apply to one certain player who missed the majority of the season, Collin Sexton.

Sexton appeared in just a handful of games for the Cavs due to a season-ending injury. When the Cavs had Sexton in the lineup things just did not look right and they appeared to be headed for that low win total projection. It was after Sexton’s injury that the Cavaliers really took off. The combo of Garland and Sexton just does not work in the starting lineup. When Sexton was removed from the equation the team played significantly better. Add in the factor of a career-best Ricky Rubio season off the bench and the Cavs were humming.

Now if Sexton would be willing to return in a role similar to Rubio’s last season there is a way to make things work. The Cavaliers could also try and bring back Rubio, who also missed a significant chunk of time due to a season-ending injury. If Rubio does indeed come back that would point towards Sexton being the odd man out, especially if the team re-signs Caris LeVert. LeVert, like Sexton, has expressed interest in remaining in Cleveland. Whether it is Sexton, LeVert, or Rubio, the Cavaliers will need a starting two guard either way as each of these players are best suited to come off the bench. Cavs starter LeVert was born out of necessity not out of optimal lineup construction.

There are bright days ahead for the Cavaliers and once they sort out how they will handle the roster things become a bit clearer. Determining who will be retained and who will be on the move will allow a picture that is still a bit hazy at the moment become clear and then the return path to the playoffs will appear in front of a team on the rise.