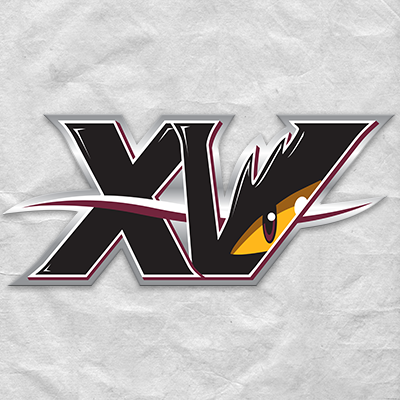 The Cleveland Monsters were not able to get back into the win column, losing to the Syracuse Crunch 3-1.

All it takes to change the game is a power play goal. That was the case twice in Wednesday’s contest, but unfortunately the Cleveland Monsters were on the penalty kill both times. This would result in Cleveland losing to the Syracuse Crunch 3-1 as they ended their brief road trip.

An interference penalty from Cole Fonstad late in the 1st period resulted in Syracuse’s first goal. Cleveland was almost successful in killing the penalty, but with 12 seconds left the Crunch were able to score. The 2nd  period was a similar set of circumstances. This time it was a delay of game penalty on Brendan Gaunce and just 54 seconds later Syracuse doubled their lead. These two goals were the only goals allowed by Jet Greaves, who saved 23 of 25 shots in the loss.

After setting up the Crunch with a power play in the 2nd, it was Gaunce who gave the Monsters a brief glimmer of hope late in the 3rd with this 15th goal of the season. Trey Fix-Wolansky (7) and Jake Christiansen (16) were each credited with assists on the play.

Just a minute and a half later it was the Crunch taking advantage of an empty net, scoring an insurance goal with a little over two minutes remaining. The third and final goal from Syracuse sealed the deal and handed Cleveland their second consecutive loss.

The Monsters will return home this weekend and take on their opponent from earlier this week, the Wilkes-Barre/Scranton Penguins.