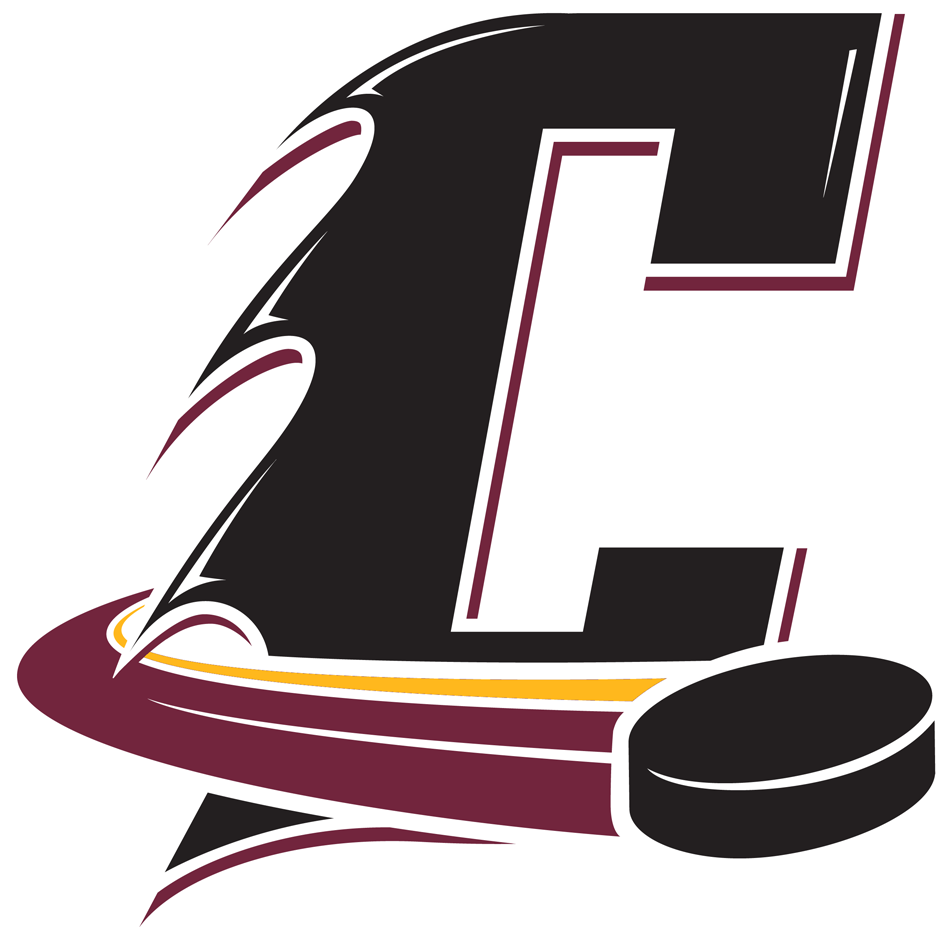 The Cleveland Monsters had their hands full with the Wilkes-Barre/Scranton Penguins Monday, losing by a score of 5-1.

It was not a good day at the office for the Cleveland Monsters as their trip to take on the Wilkes-Barre/Scranton Penguins went about as well as Michael Scott at his nighttime telemarking job. The Penguins were able to race out to a comfortable 5-0 lead with less than 5 minutes remaining in the 2nd period and would not be threatened by the Monsters whatsoever. Jean-Francois Berube started in net for Cleveland, allowing three goals on nine shots in less than 20 minutes of ice time. Jet Greaves would play the final 40 minutes, allowing two goals on 14 shots.

The Monsters were able to avoid being shut out with a goal from Justin Scot early in the 3rd period. It was Scott’s sixth goal of the season with Tristan Mullin (2) and Dillon Simpson (7) registering assists on the play.

This game did not come down to shots as Cleveland held a 32-23 advantage in that department. Wilkes-Barre/Scanton was just able to execute better than Cleveland, a common theme this season.

The Monsters have 33 points in 33 games this season, sitting in sixth place in the AHL North Division. Cleveland has gone 3-5-2 in their last 19 games with losses in three of their last four. It will be just one off day on Tuesday as a trip to Syracuse is on the schedule for Wednesday to take on the Crunch.