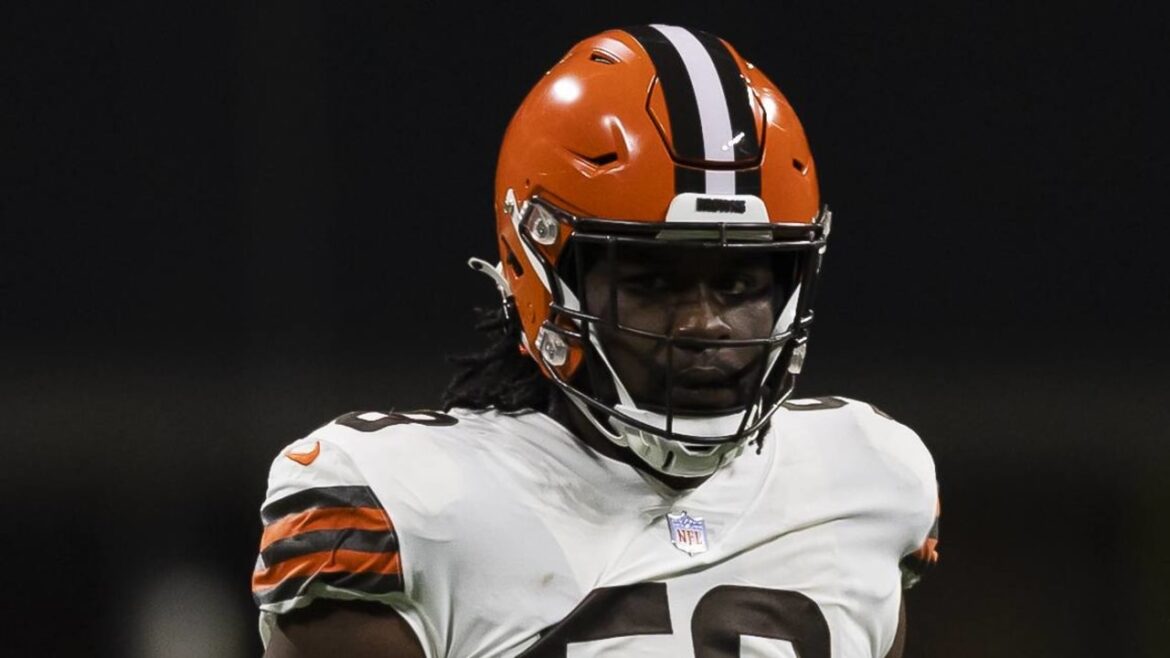 The Cleveland Browns defensive tackle has been arrested in Florida.

Malik McDowell has been arrested in Florida on multiple charges. According to reports, McDowell was walking naked near a school in addition to resisting arrest and attacking a police officer.

Off the field issues are not a new development with Malik McDowell. McDowell has dealt with off the field issues since being drafted in 2017 which prevented him from making his NFL debut until this past season. McDowell appeared in 15 games for the Browns in 2021, finishing with 33 total tackles, seven tackles for loss, five quarterback hits, three sacks, and one fumble recovery. Appearing in 65% of defensive snaps, McDowell was more a replacement level player who was afforded opportunities due to other options at the position being subpar.

Not that the Browns should have prioritized Malik McDowell in free agency to begin with, this most recent off the field incident should make the decision not re-sign him significantly easier.