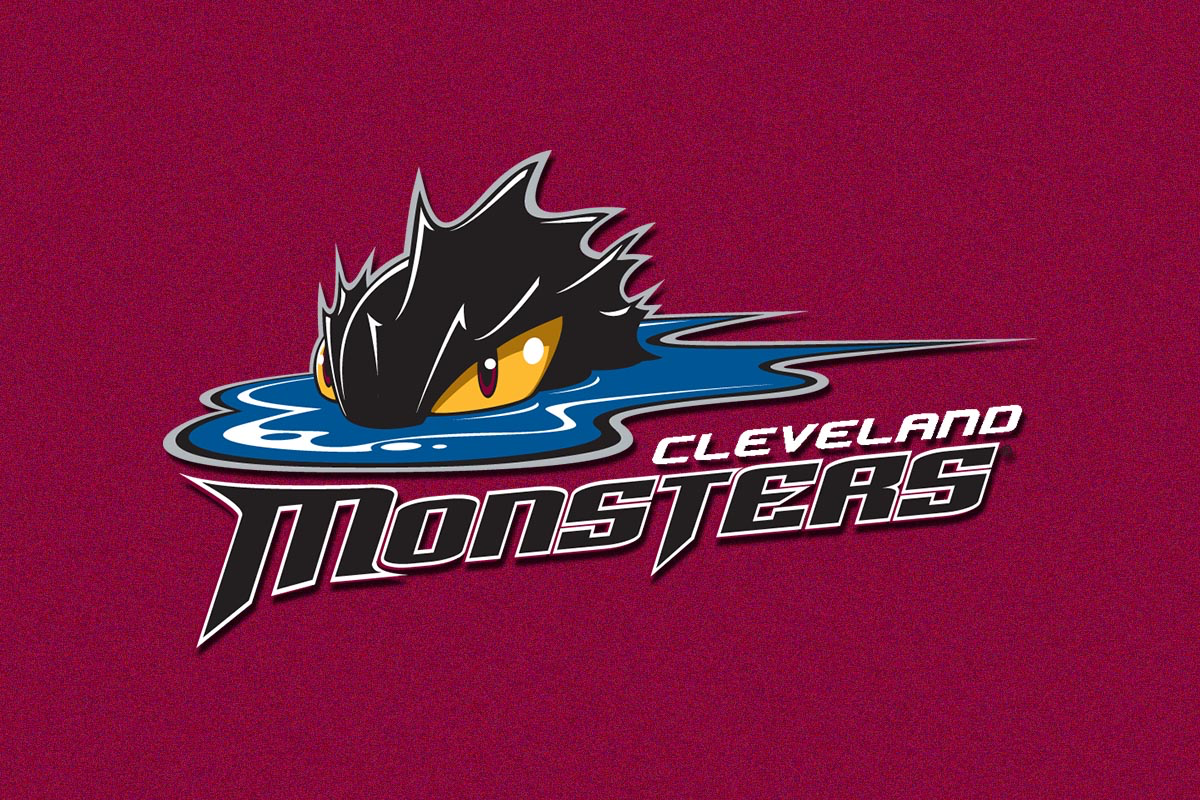 The Cleveland Monsters took on the Grand Rapids Griffins, losing their third game over their last five.

It was a Tuesday evening matchup between the Cleveland Monsters and Grand Rapids Griffins. Cleveland has split their last two matchups with Grand Rapids and the Monsters were looking to take a 2-1 lead in their season series.

The 1st period saw both teams scoring in the first 8+ minutes. Grand Rapids struck first and Cleveland tied the game back up just a few minutes later. Tyler Angle (3) scored the first Monsters goal of the game being assisted by Tyler Sikura (9) and Tim Berni (8).

Grand Rapids took a comfortable 3-1 lead in the 2nd period as the Griffins tallied two goals. The second goal came 4:36 into the period as the Monsters were on their first of three penalty kills.

Cleveland was able to draw within one early in the 3rd as Angle scored again for his fourth goal of the year. Carson Meyer (3) was the lone player credited with an assist on the player. Unfortunately this was as close as Cleveland would get as the Griffins would score two more goals in the period increasing their total to 5. The Monsters were able to score once more, Adam Helewka (6) added Cleveland’s final goal with Dillion Simpson (4) and Thomas Schemitsch (5) assisting on the play.

Jean-Francois Berube was Cleveland’s goaltender and it was not a good outing. Berube allowed five goals on 31 shots in the loss. The last time Berube allowed less than three goals in a game was back on November 6 in a 3-2 shootout loss to Belleville.

The Monsters now sit in sixth place in the AHL North Division with 31 points in 30 games. Cleveland will have a chance to regroup this weekend as they head out on the road to face the Utica Comets for a weekend series.