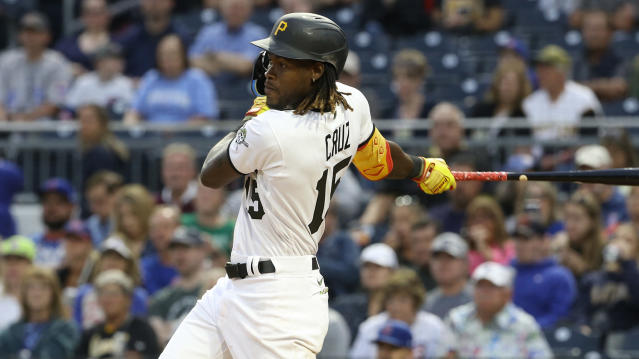 After much anticipation Pittsburgh Pirates shortstop prospect Oneil Cruz was promoted to the big league club and made his presence known. It was a dynamic outing for Cruz who went 2-5 with four runs driven in and two runs scored in Pittsburgh’s 12-1 drubbing of the Chicago Cubs Monday night.