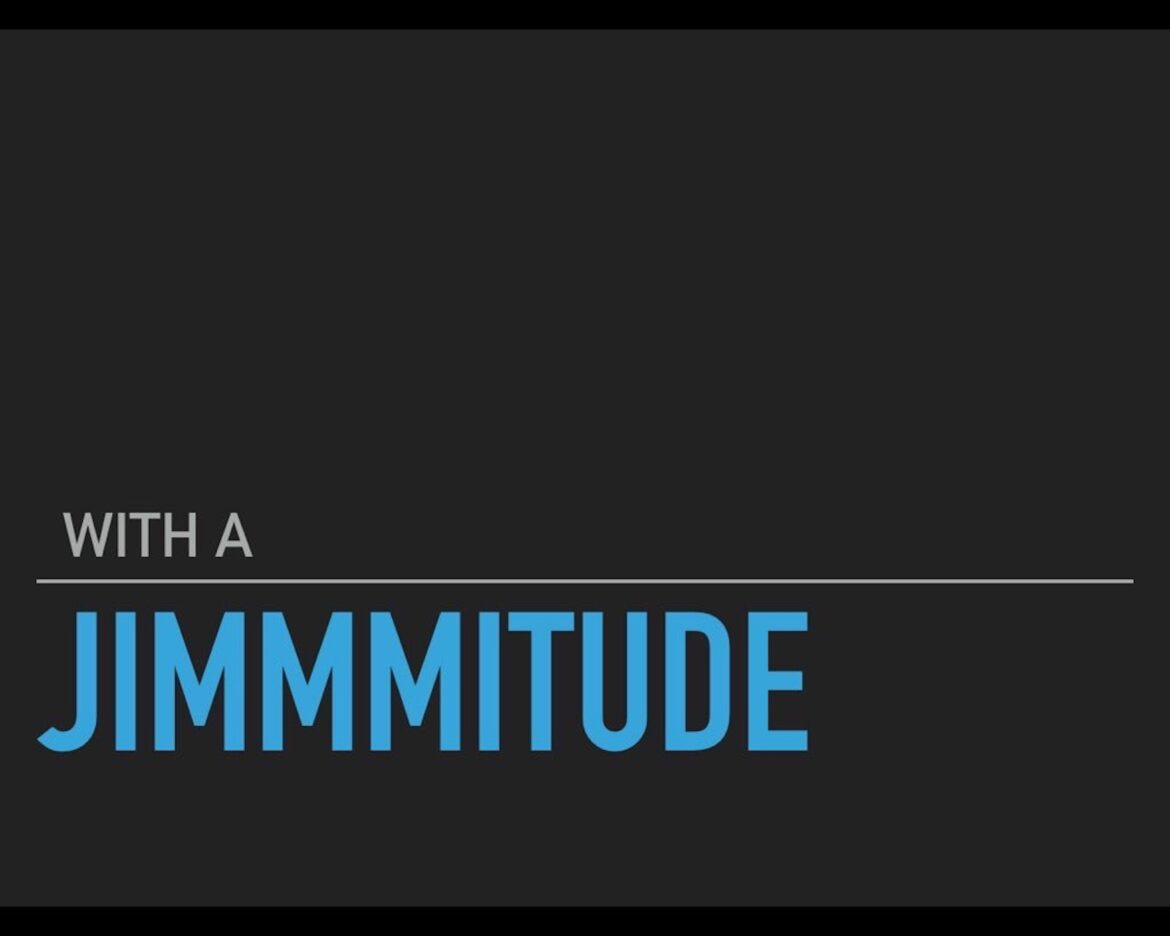 Michigan State’s first win at Duke Early in the first half Duke appeared to be in control and it seemed like Michigan State would fall in somewhat predictable fashion. Good thing two halves are played, because things changed in the second half. The Spartans were able to pull away and