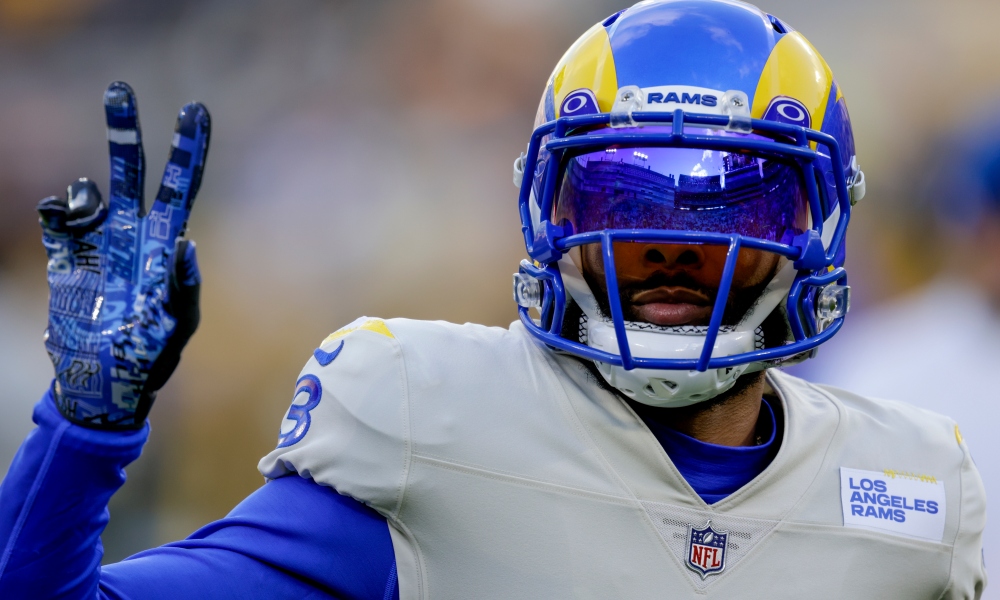 The Los Angeles Rams wide receiver made NFL postseason history. Odell Beckham Jr. was out to prove that he can still be an impact player in the NFL and what better stage than the playoffs? In Los Angeles’ 34-11 win over the Arizona Cardinals Monday, Beckham made some NFL postseason

After being thrown on the scrap heap by the Cleveland Browns, Odell Beckham Jr. is proving he is not done with the Los Angeles Rams.  The reports of his demise were greatly exaggerated. Odell Beckham Jr. was considered to be done and that he would not be able to contribute 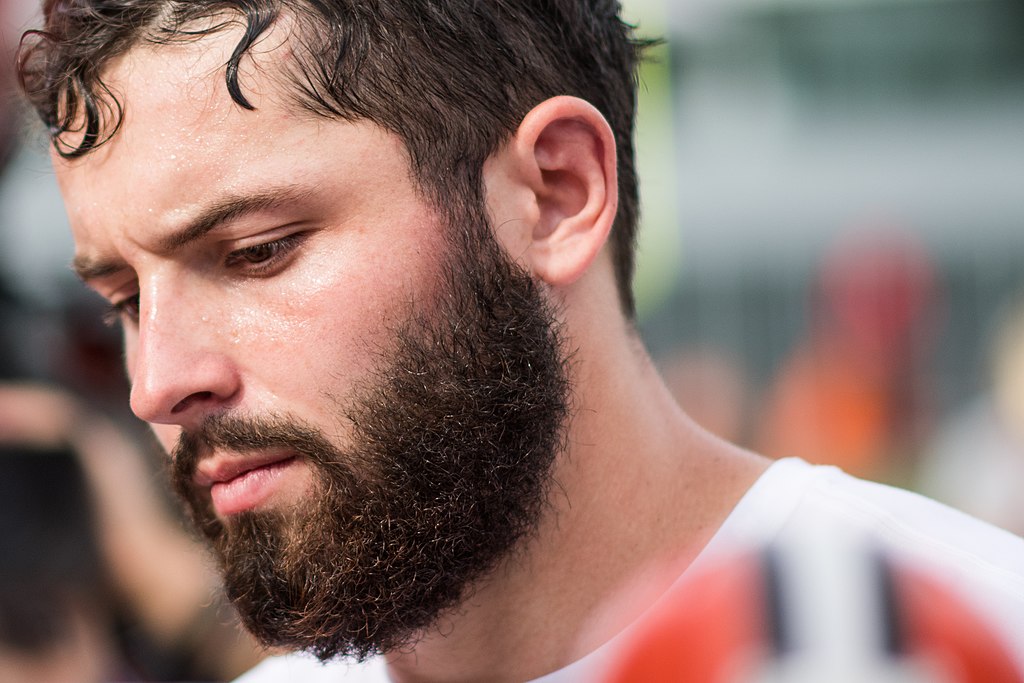 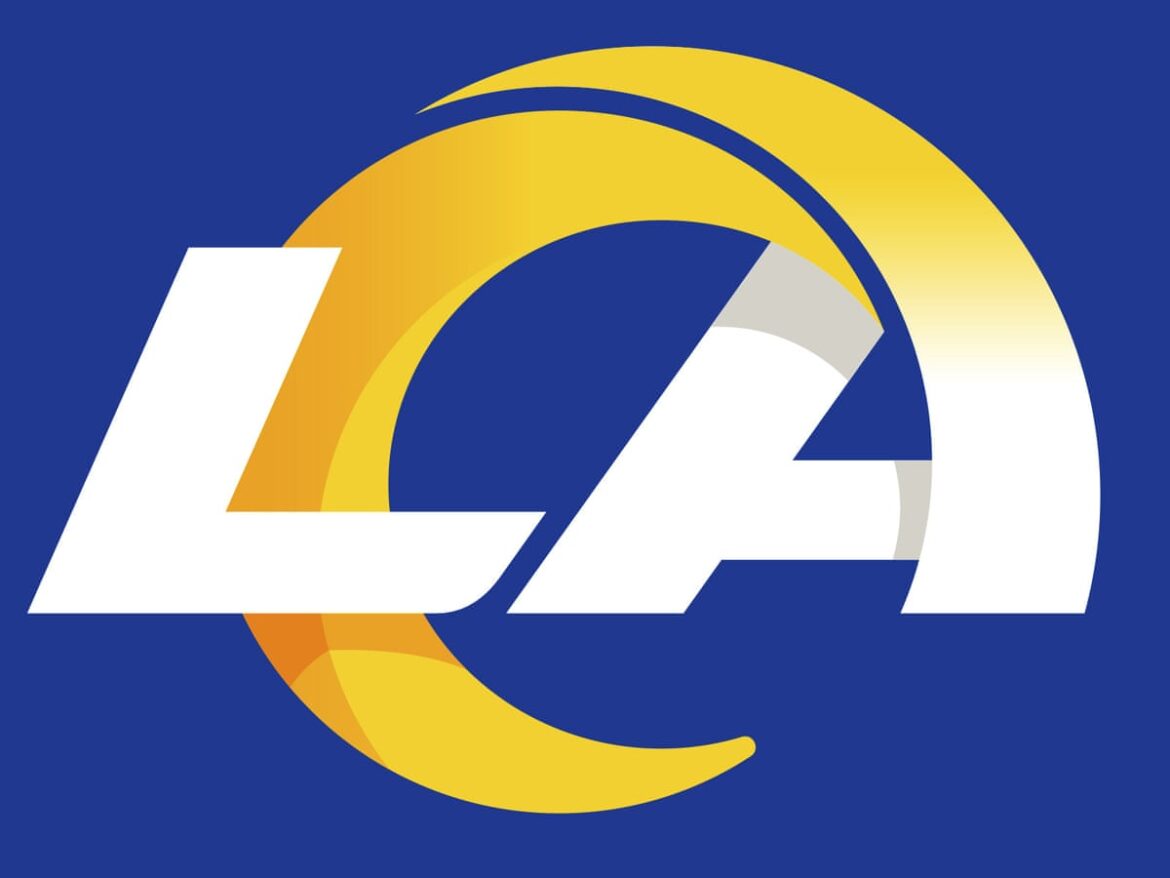 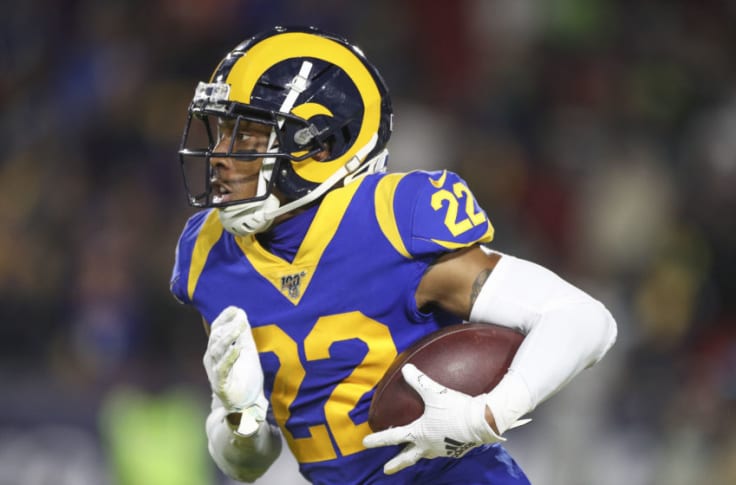 The Cleveland Browns have added another valuable price to their secondary. Just yesterday the Cleveland Browns deal with John Johnson became official, now they are signing one of his teammates from the Rams Troy Hill. The Browns and Hill have agreed to terms on a four-year $24 million deal per 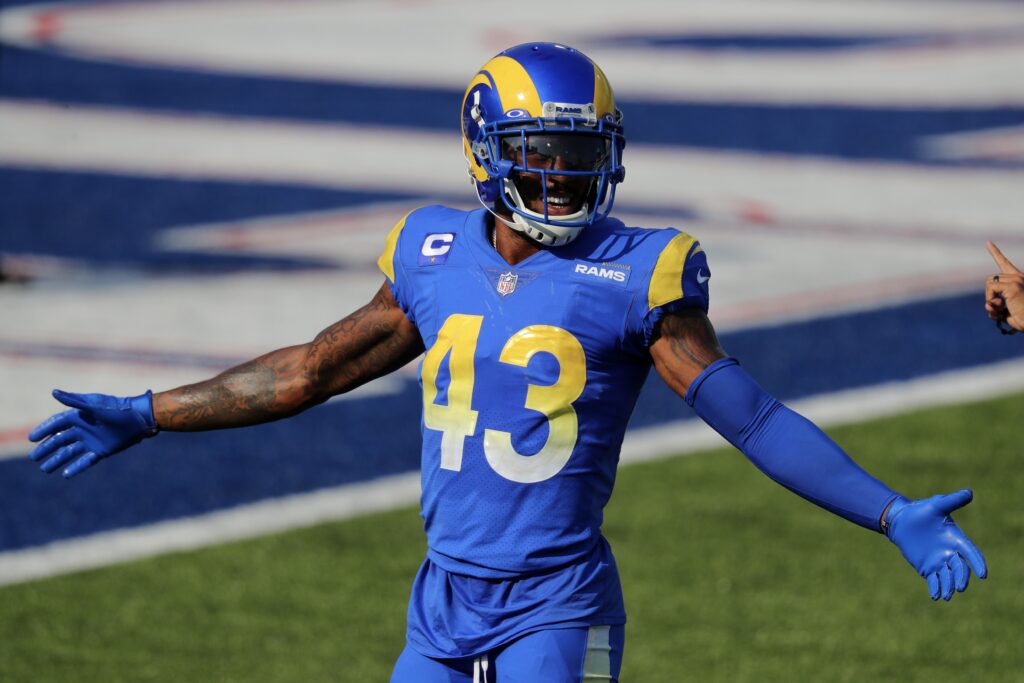 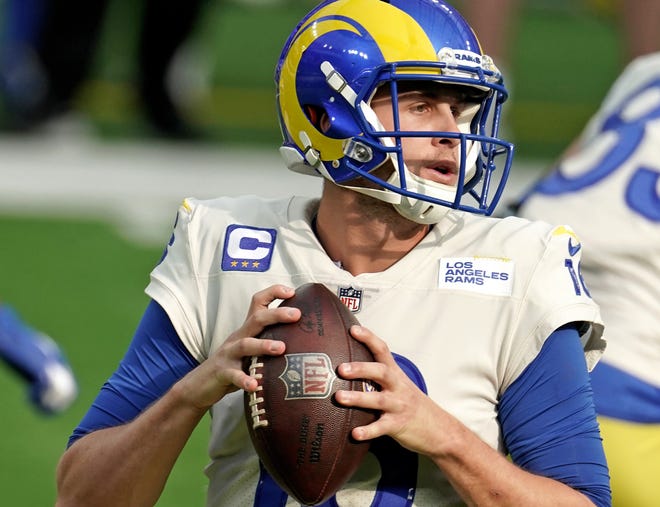