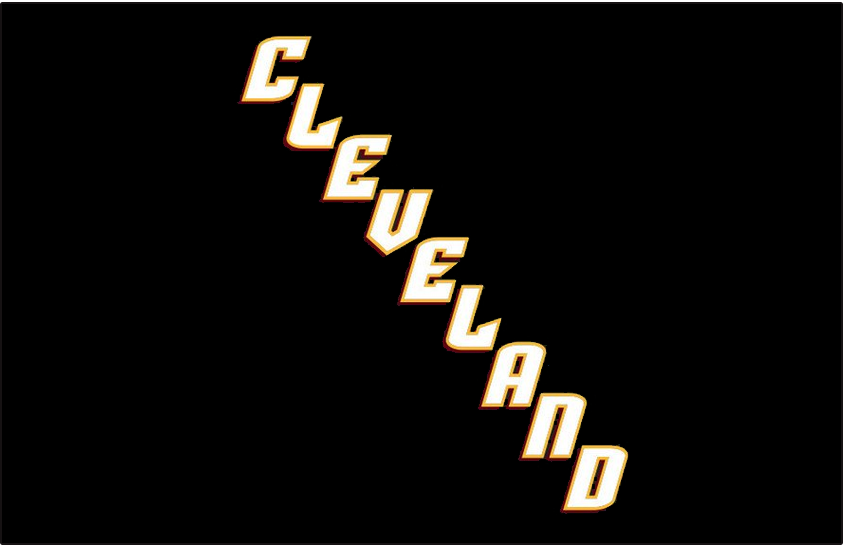 It was a rough weekend of hockey for the Cleveland Monsters as they lost all three games at home by a combined 12-4 score.

Their first matchup resulted in a 4-0 loss to Wilkes-Barre/Scanton while accumulating 31 total penalty minutes. The second game was not much a better, a 5-2 loss with goals coming after the game was essentially already decided. Cleveland scored their first after being down 3-0 and their second down 4-1.

When the Monsters hosted Utica things actually appeared to be heading on a different trajectory. Down 2-0 early in the 2nd, Cleveland rallied to tie the game at 2 midway in the period. It was a Utica goal 4:15 into the final period which resulted in the Comets being victorious.

These results are disappointing, but not unexpected. Cleveland has allowed 126 goals this season, third-most in the Eastern Conference while scoring just 104 times which is 10th overall. Cleveland has 33 points in 37 games this season and is in seventh place due to percentage in the AHL North Division. The Monsters have a few days off before taking on the Toronto Marlies to Thursday as they continue their home stand.