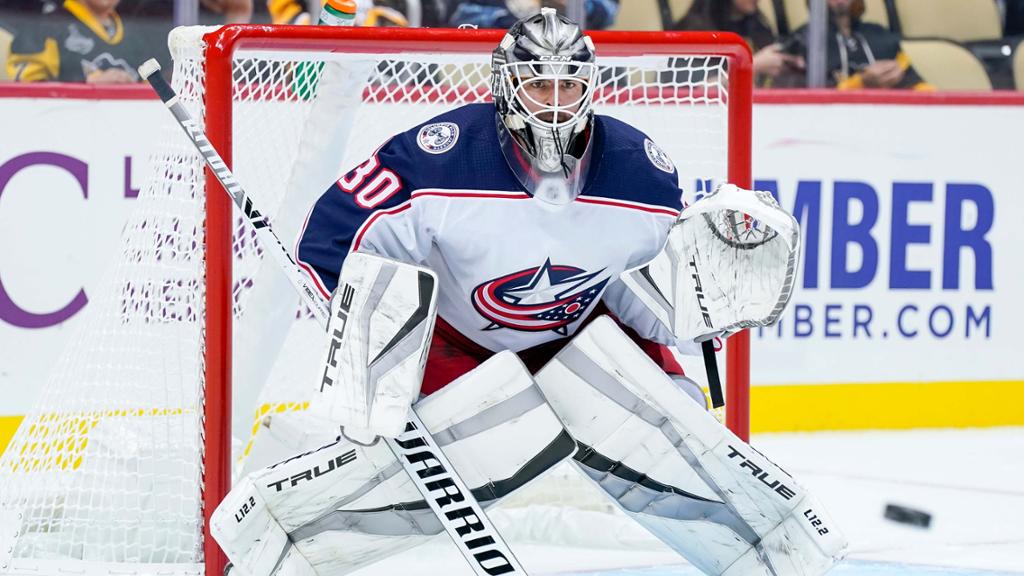 The Columbus Blue Jackets have assigned goaltender Jean-Francois Berube to the Cleveland Monsters. Columbus activated Jake Bean and Joonas Korpisalo off injured reserve and sent Berube to Cleveland in a corresponding move.

Jean-Francois Berube started four games for the Blue Jackets, allowing 13 goals across three wins. Berube has appeared in 17 games for Cleveland this season with a 3.37 GAA and 0.891 save percentage. Surprisingly Berube’s numbers were better in his four NHL starts (3.25 GAA, 0.924 save percentage).