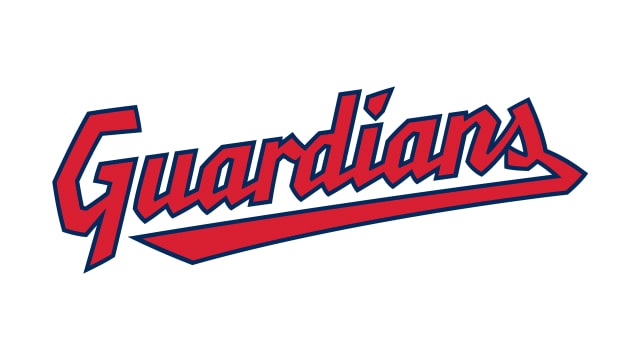 The Cleveland Guardians are set to begin a three-game series with the Minnesota Twins this weekend, but will be without seven members of their coaching staff. Terry Francona, DeMarlo Hale, Chris Valaika, Joe Torres, Sandy Alomar Jr., Mike Sarbuagh, and Justin Toole are in MLB Health and Safety protocols. Carl Willis has been tabbed as acting manager at this time.

Wednesday’s matchup with the White Sox was postponed due to these developments and will be made up at a later date. Francona tested positive for COVID-19 early in the day with Hale to take on the interim manager role in his absence. Hale later tested positive leading to the decision to postpone the game. The Guardians will have a very unconventional coaching staff while those who are in protocols wait to return.