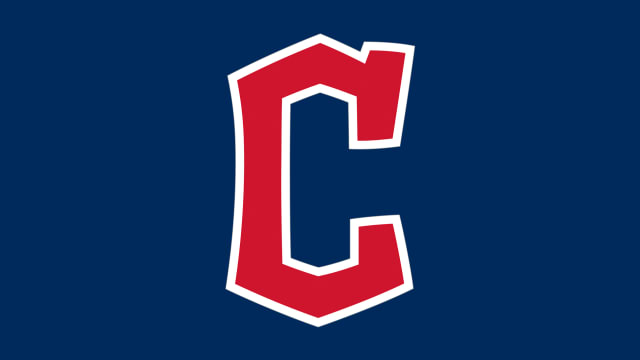 Following the postponement of Wednesday’s game between the Cleveland Guardians and Chicago White Sox, the game has been rescheduled for July 23rd. The game was postponed due to multiple members of the Guardians testing positive for COVID-19.

It will be the second game of a four-game series and the first of a doubleheader on Saturday. This will be the first series following the All-Star break.