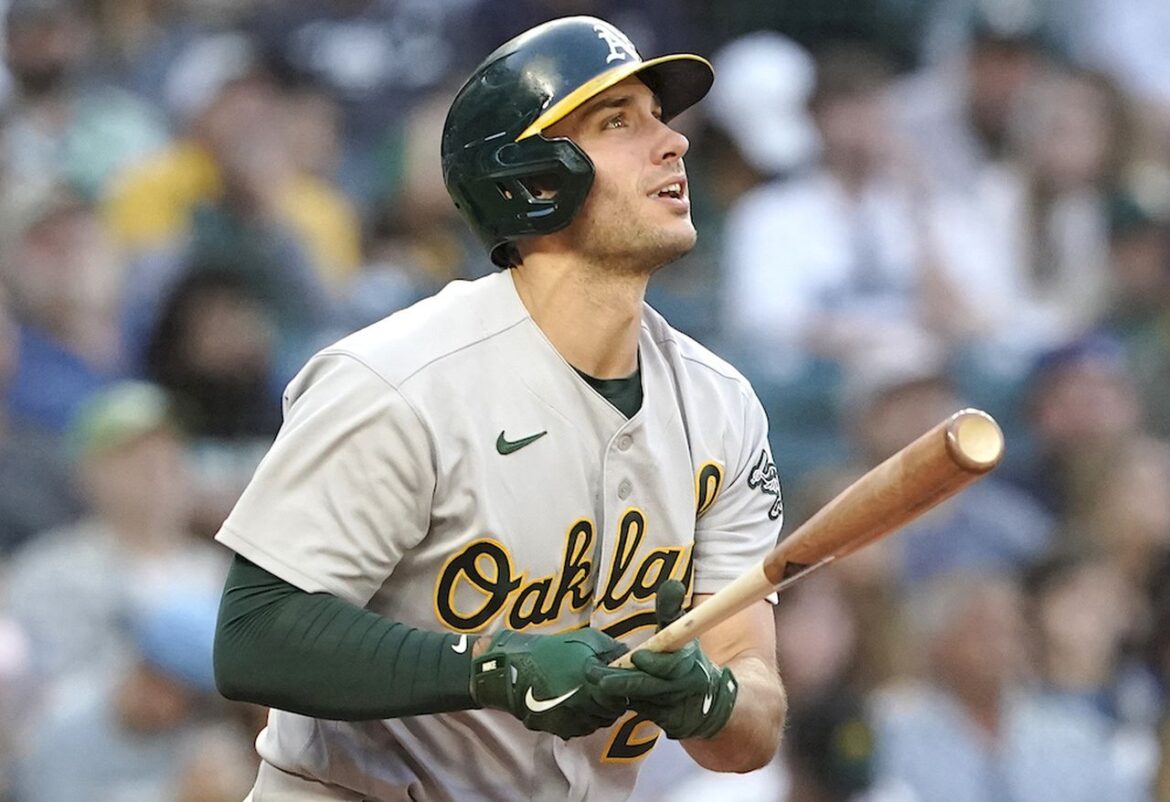 A big time move for the Cleveland Guardians could be on the horizon. Cleveland is one of multiple teams keeping tabs on Oakland’s Matt Olson per Ken Rosenthal of The Athletic.

Matt Olson would be a big time addition for the first base needy Guardians. Currently Cleveland has Bobby Bradley at first, a less than intriguing option that has predictably struggled at the MLB level. Olson has plenty of power and the ability to hit at a much better clip than some of the non-Carlos Santana options that have been trotted out in recent years. Olson’s career slash line is .252/.348/.511 with 142 home runs and 373 RBI in 575 games. 2021 saw Olson finish with career-highs in home runs (39), RBI (111), walks (88), and slash line (.271/.371/.540).

Currently Olson has one more year of arbitration after 2022, but that should not be something that precludes Cleveland from getting involved in trade talks. The Guardians are not spending heavy on any player currently, taking on Olson’s salary is more than doable.

Matt Olson has been traded to the Braves after this article was published.