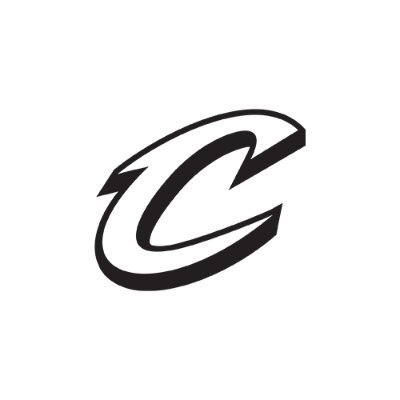 It was the first postseason (not playoff) game for the Cleveland Cavaliers without LeBron James in nearly a quarter century and it did not necessarily go well. The Brooklyn Nets were in control from the start as they never trailed, at one point leading the Cavs by 22 points. Cleveland 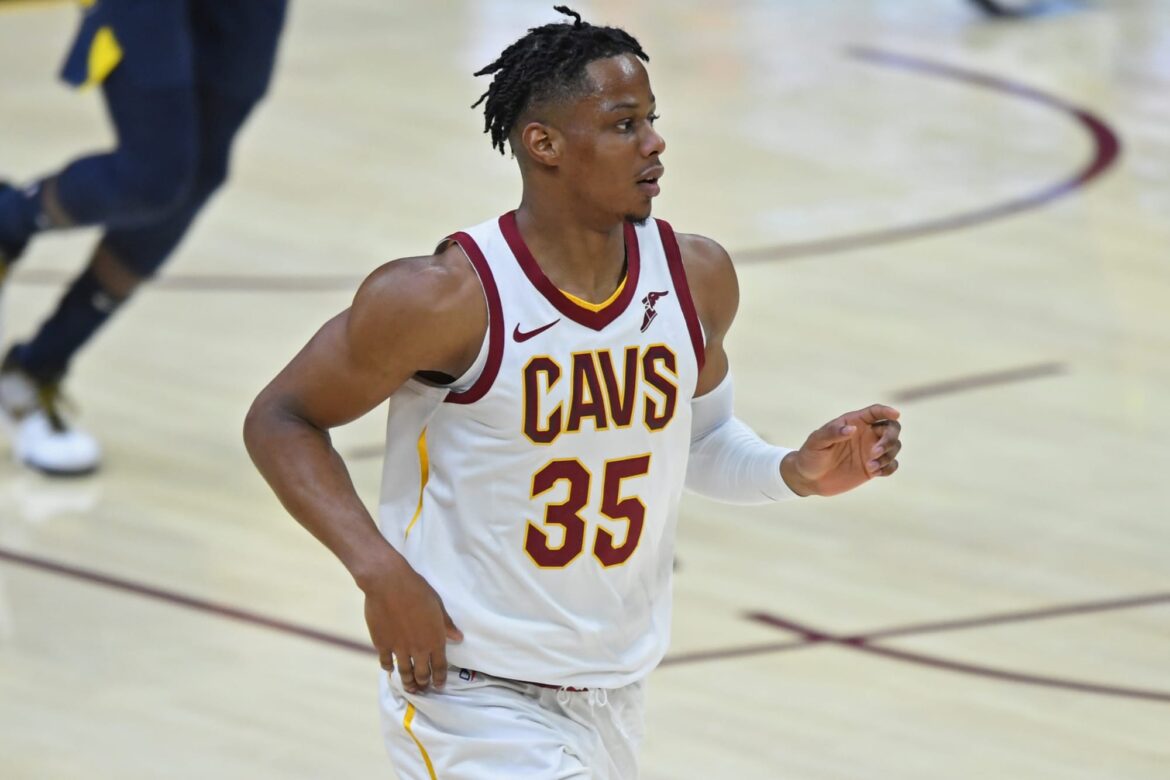 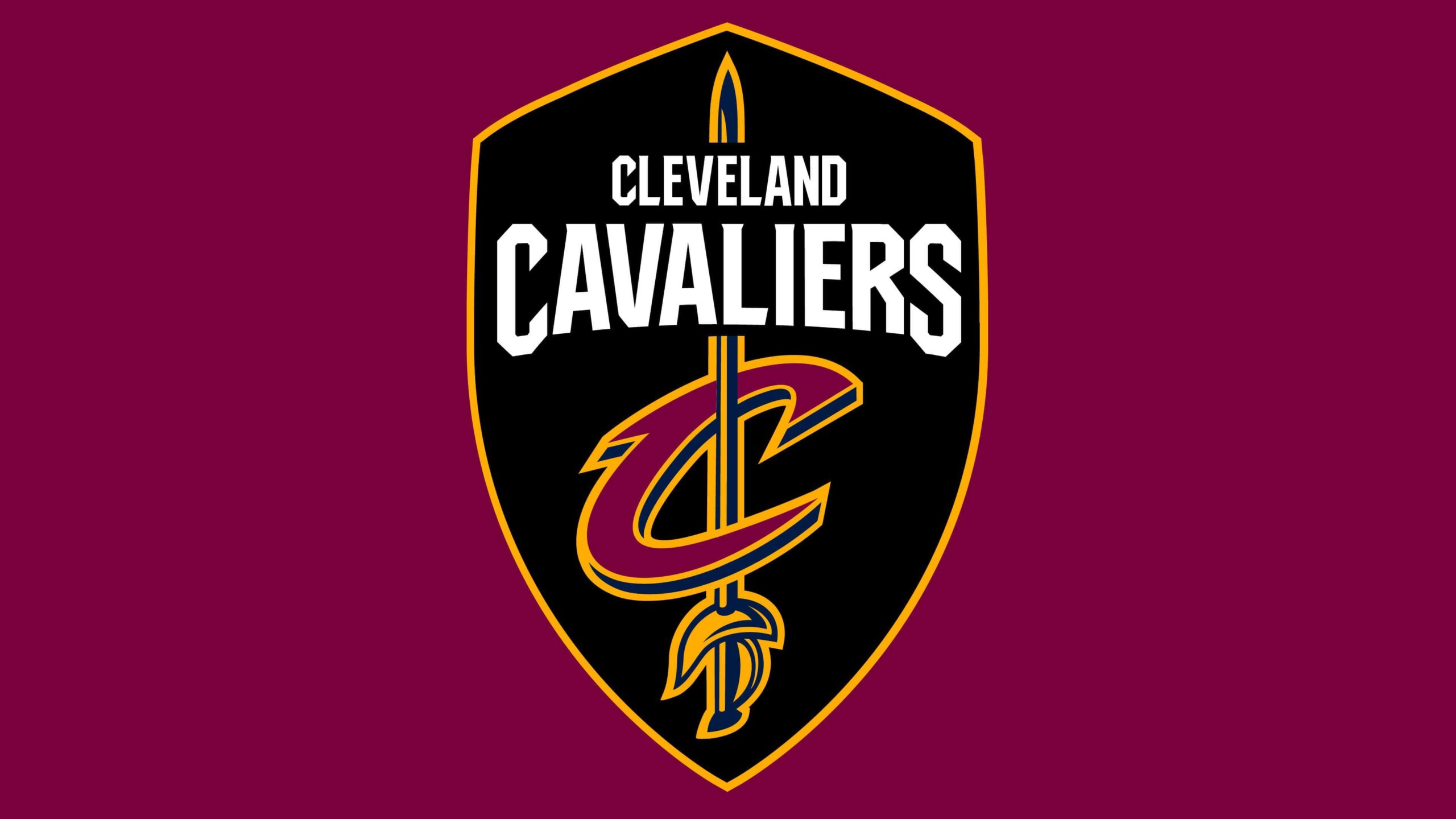 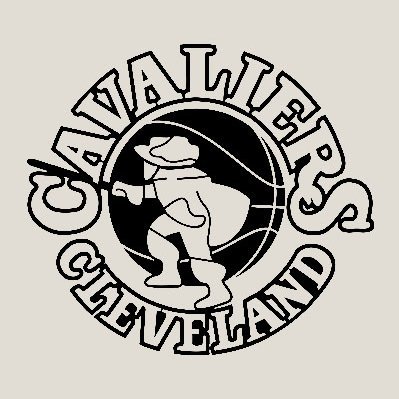 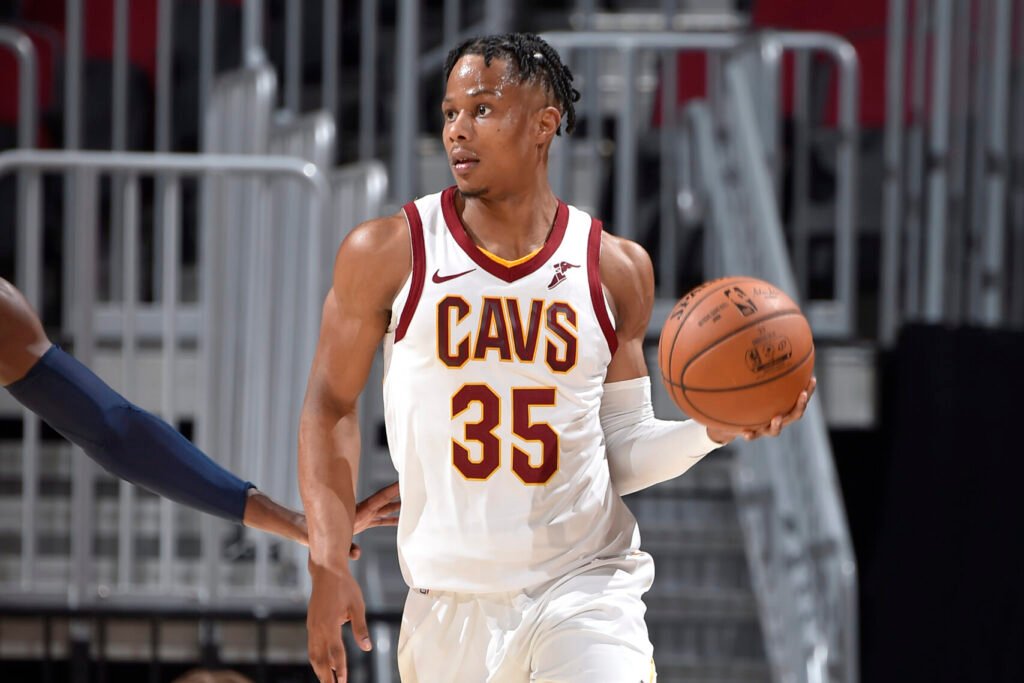 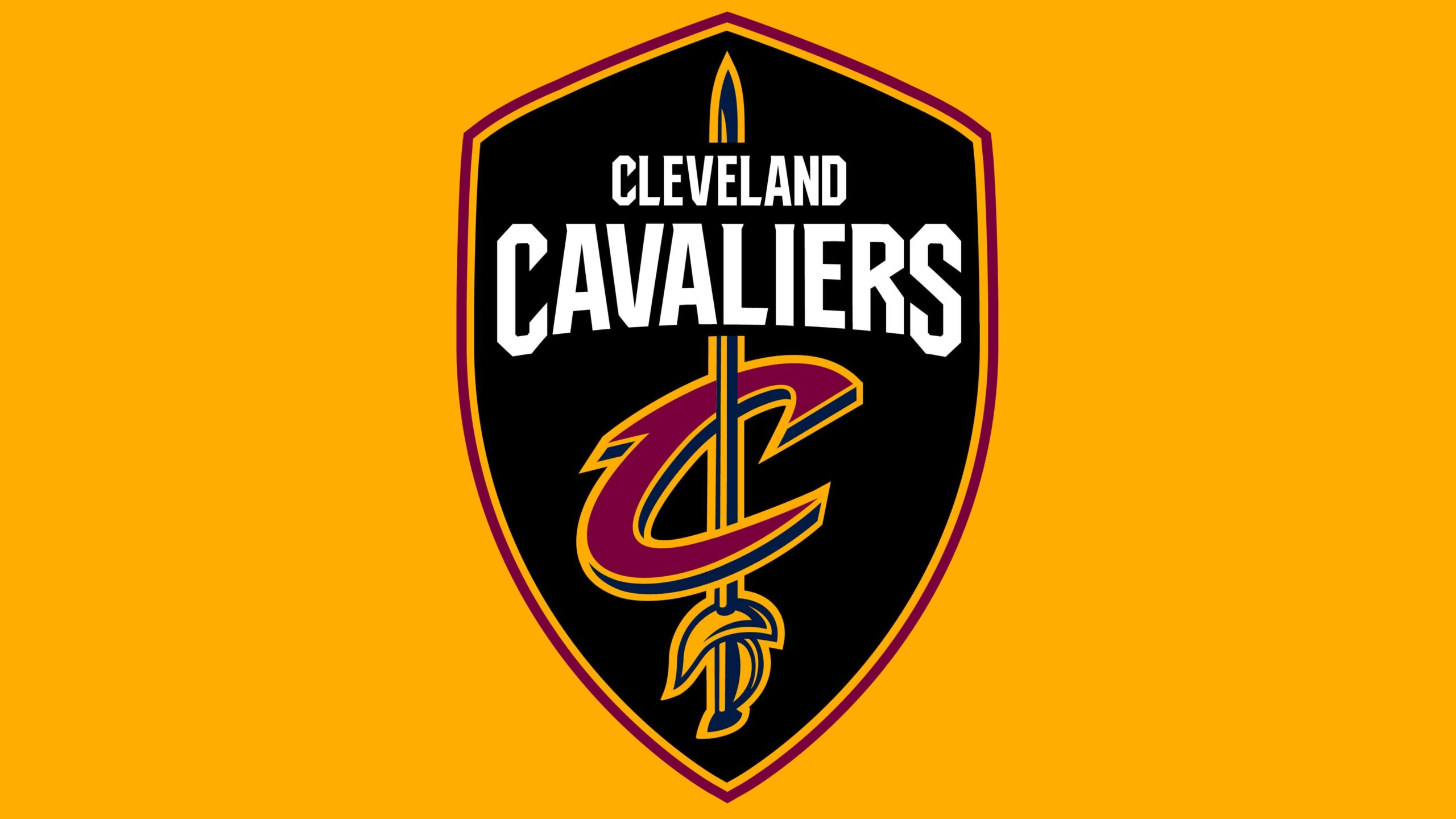