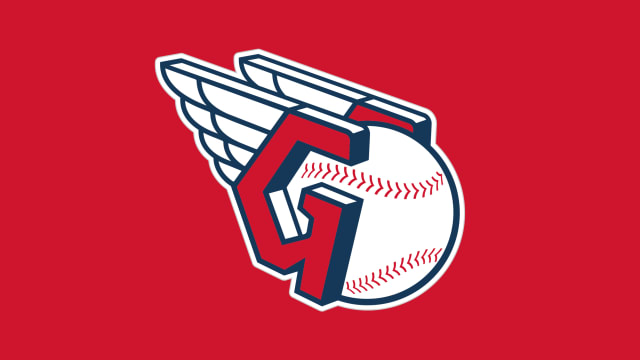 The Cleveland Guardians made two trades Monday, sending players to two division rivals in the National League Central. After designating a handful of players for assignment, the Cleveland Guardians have made trades with two of those players. First Cleveland sent pitcher J.C. Mejia to the Milwaukee Brewers per Jon Morosi. 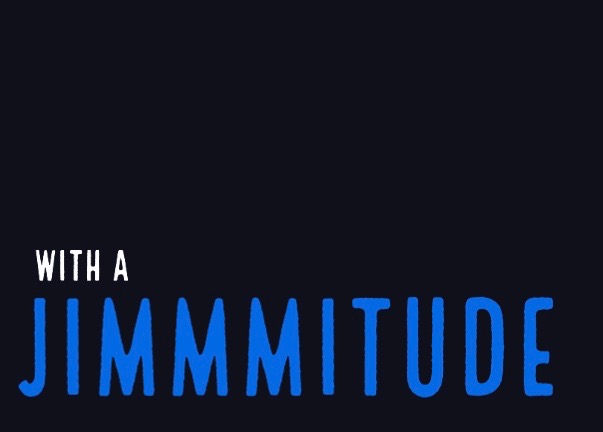 Winners and losers from the MLB Trade Deadline. Clips from OUTSPOKEN, airing Tuesday’s on All Sports Cleveland from 2-3:00 P.M. on www.northcoastunderground.com

I made some predictions prior to the MLB trade deadline and it turns out they did not go well as I reflected on them in the next show after the deadline. Clips from OUTSPOKEN, airing Tuesday’s on All Sports Cleveland from 2-3:00 P.M. on www.northcoastunderground.com

The 2021 MLB trade deadline was one to remember as many franchise cornerstone players were on the move. As with any deadline, there are clear winners and losers of the day, let’s take a look. Winners Los Angeles Dodgers  This one is obvious. Los Angeles swung a deal with the 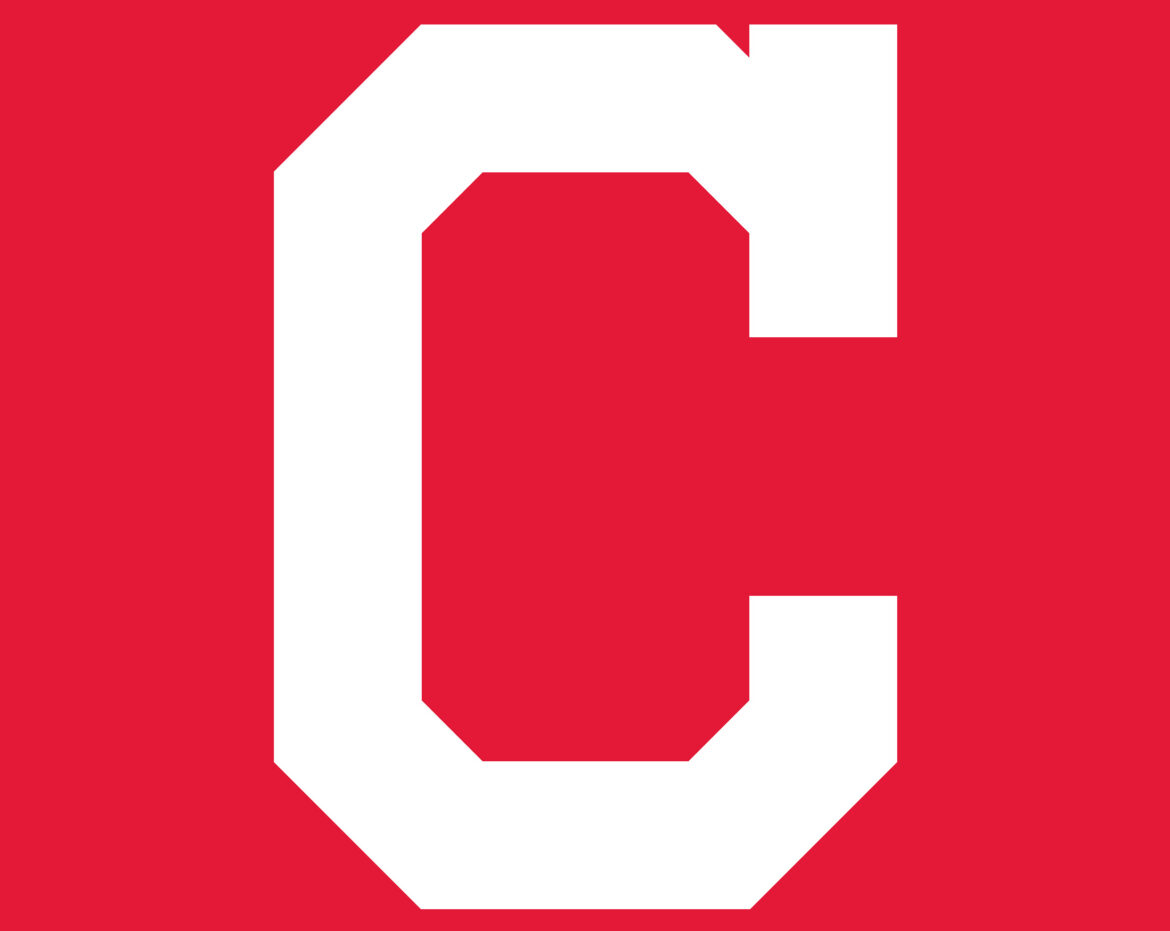 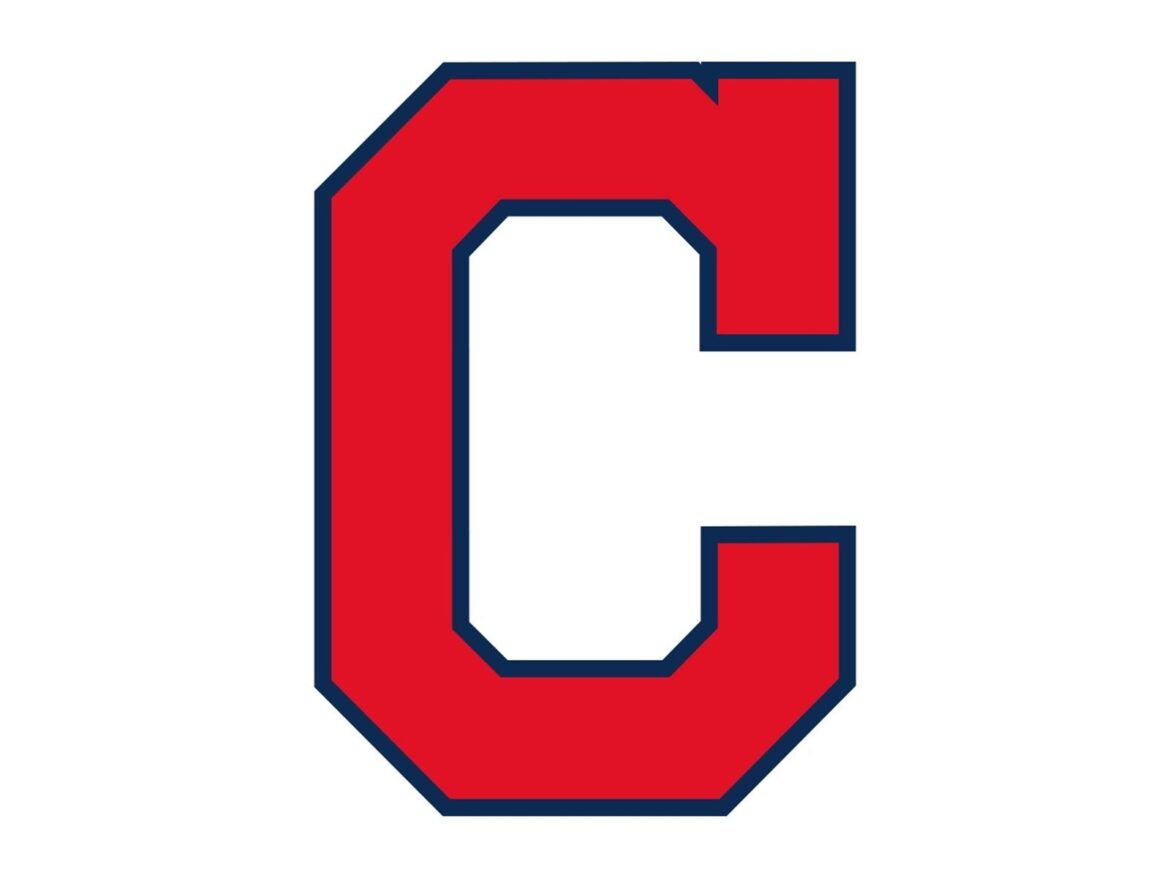 The Cleveland Baseball Club won their second straight game over the Chicago Cubs with a walk-off single in extras. There’s nothing like the drama of a walk-off win. Add in extra innings with the bases loaded and it just gets even better. That is exactly how things unfolded Wednesday afternoon 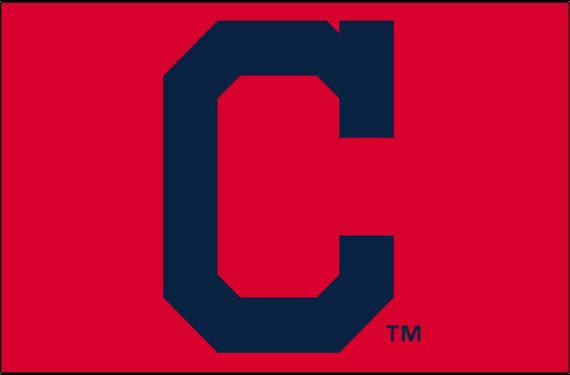 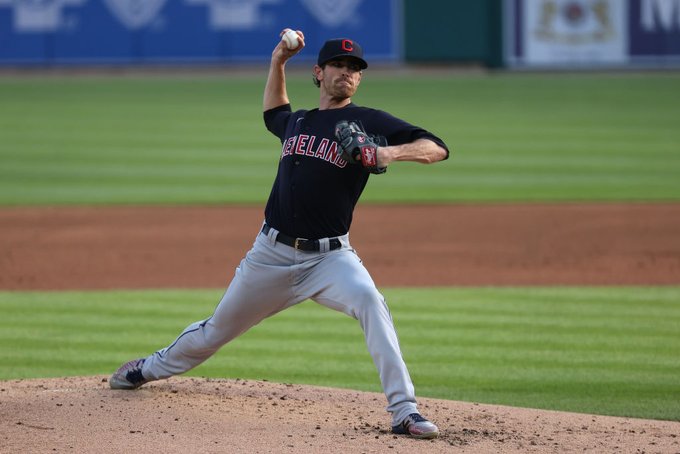 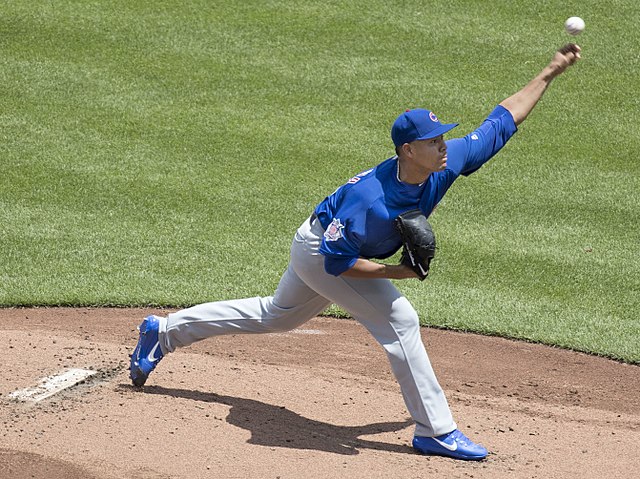