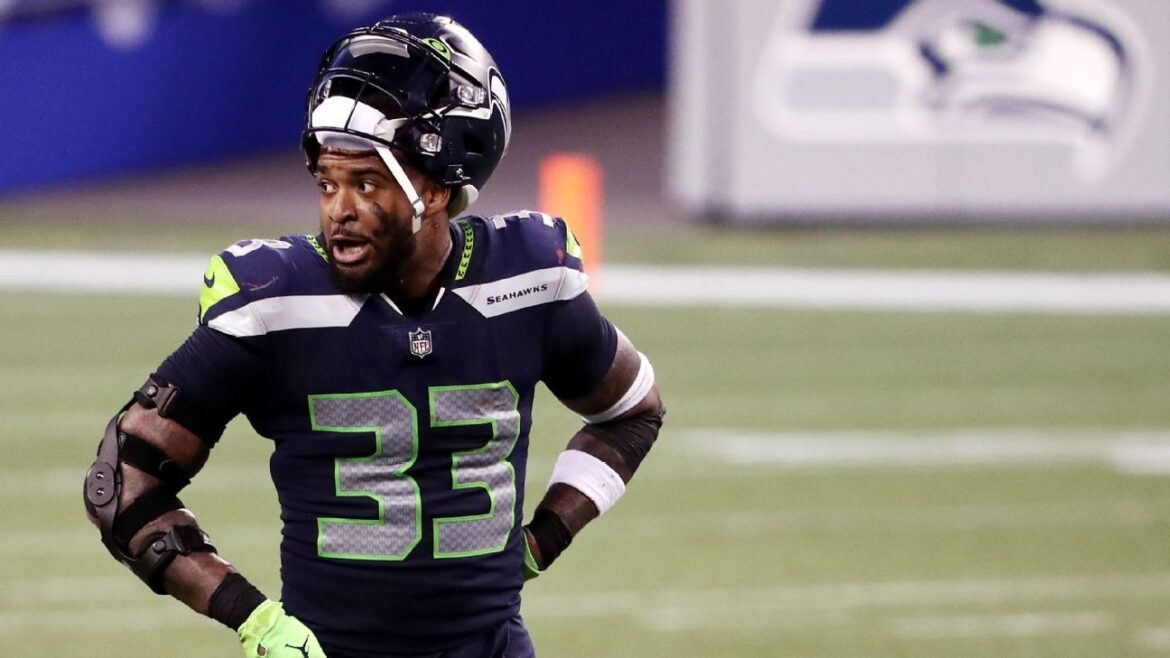 The Seattle Seahawks safety will have season-ending surgery.

For the second straight season Jamal Adams will only play 12 games for the Seattle Seahawks. Adams suffered injuries in Seattle’s win over San Francisco which will require season-ending surgery.

Jamal Adams was traded to Seattle from New York in 2020 in exchange for two first round picks, a third round pick, and Bradley McDougald. After a career-high 9.5 sacks in 2020, Adams signed a four-year contract extension worth $72 million with the Seahawks. Unfortunately the first year of that extension has not worked out as it was the first season in Adams’ career which he failed to record a sack while intercepting a career-high two passes.