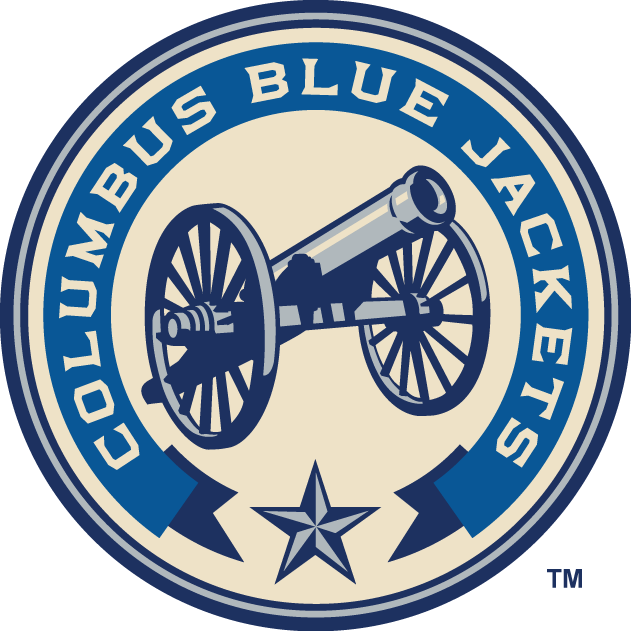 The Columbus Blue Jackets have recalled the defenseman from the American Hockey League.

Due to two players entering COVID-19 protocols, the Columbus Blue Jackets have recalled Jake Christiansen from the Cleveland Monsters.

Jake Christiansen previously appeared in one game for the Blue Jackets on January 6th attempting one shot. Most of Christiansen’s time has been with the Cleveland Monsters, tallying 20 points in 25 games (five goals, 15 assists).