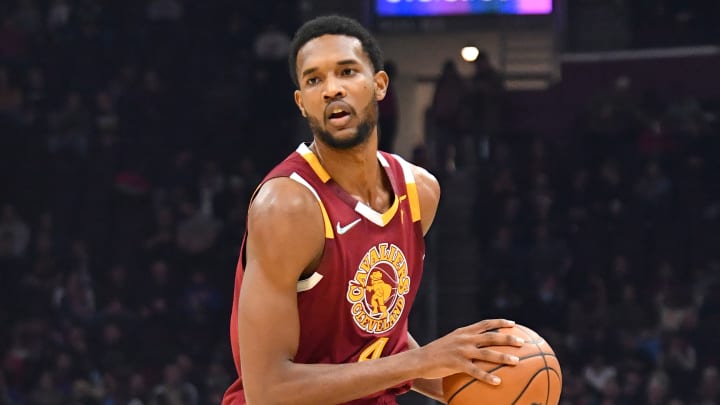 The Cleveland Cavaliers have announced that sensational rookie Evan Mobley will miss their next three games. This includes their home game against Dallas in addition to their trip to Atlanta and New York.

The possibility exists that Mobley misses more than just three games, but that is not known at this time. This injury comes at a tough time for the Cavs as the season is winding down and they are jockeying for play-in tournament/playoff position.