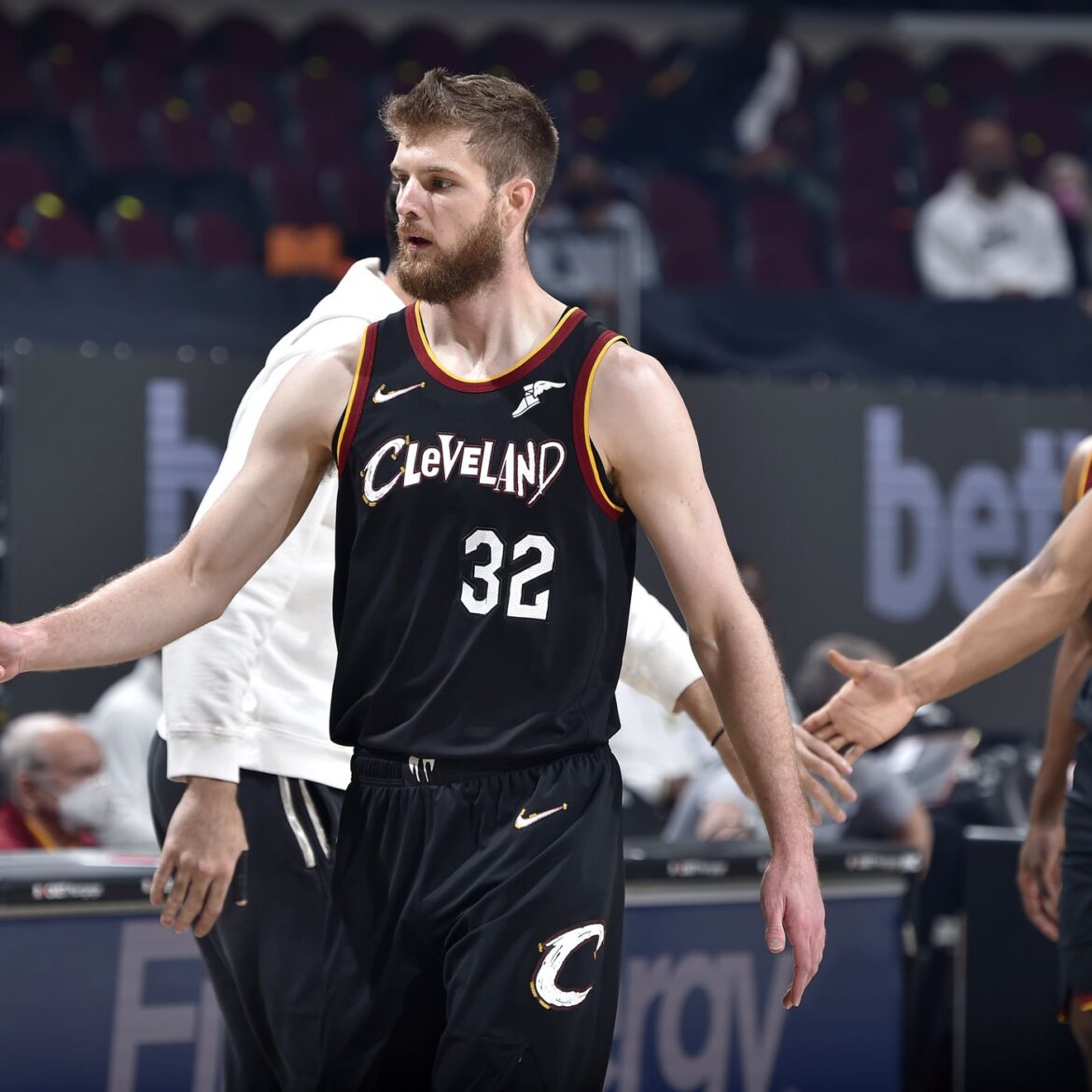 Cleveland Cavaliers third year forward Dean Wade has had surgery on his meniscus and has been cleared for on court activity. Wade was ruled out for the season in late-March after an earlier timetable suggested 4-6 weeks.

It was a productive for season in Cleveland for Dean Wade. Wade averaged 5.3 points and 2.9 rebounds in 51 games (28 starts) last season. The 25-year old was made 45.6% of his field goal attempts in addition to 35.9% from deep. Wade should be key role player next season as the Cavs look to make the leap from play-in to playoffs.