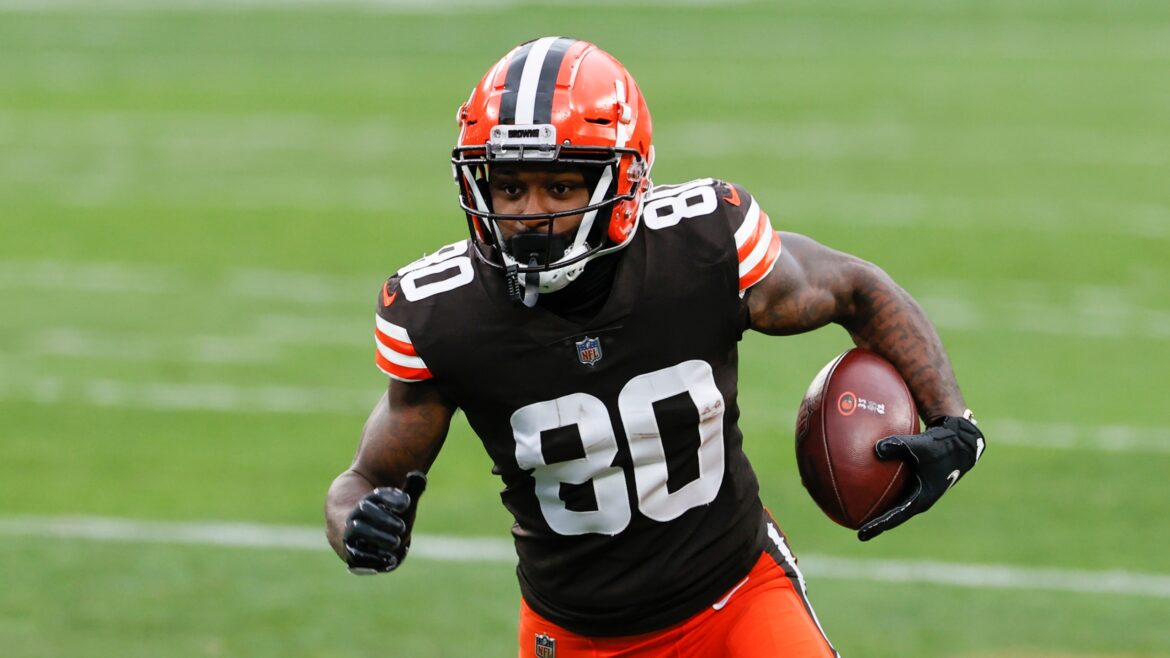 After failing to facilitate a trade or agree to a restructured contract, the Cleveland Browns are releasing Jarvis Landry. The team granted Landry permission to seek a trade after acquiring Amari Cooper, but will release the receiver at the onset of the legal tampering period.

The release of Jarvis Landry is hardly surprising considering his cap hit for 2021 was more than $16 million. Cleveland will save just over $15 million with the move and carry a dead cap hit of just $1.5 million for 2022. Landry will finish his Browns tenure with 288 receptions for 3,560 yards and 15 touchdowns in four seasons.