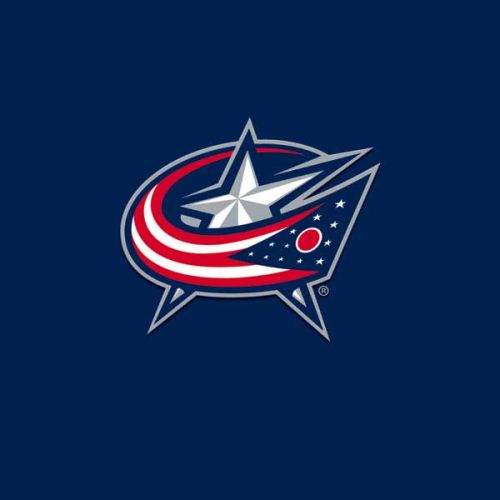 The Columbus Blue Jackets announced Friday that they have assigned defenseman Jake Christiansen to the Cleveland Monsters of the AHL. This is the second defenseman that has been assigned to Cleveland on Friday, the other being Scott Harrington.

Jake Christiansen has been one of the more productive members of the Monsters this season. Christiansen has 18 points on the year on the strength of 13 assists and five goals. Christiansen made his NHL debut January 6th in the Blue Jackets loss to New Jersey before returning back to Cleveland.