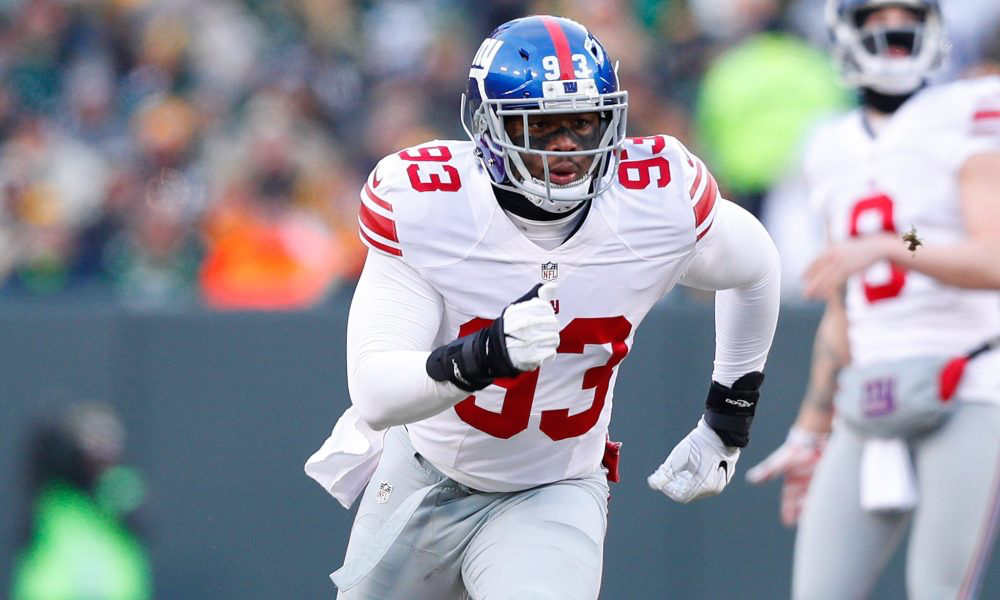 The Cleveland Browns have signed BJ Goodson to a one-year deal after moving on from Christian Kirksey and Joe Schobert.

BJ Goodson is not the most exciting linebacker, but that is who the Cleveland Browns have slated to be a starter after signing Wednesday.

It is a one-year deal for Goodson and the Browns, exactly what the front office is looking for at this point in free agency. Cleveland has already made their high profile signings, now it is time for bargain shopping, buying low on a player with the hope he outperforms his contract.

Goodson spent the first three years of his career in Green Bay before ending up with the Giants last season. Goodson is not great in coverage which will create problems in regards to how the linebacker position is handled. Looking for someone to help with the run? BJ Goodson is your guy. Need help in pass coverage? Better look elsewhere.

Cleveland created an unnecessary need by how they completely botched the linebacker position this offseason. The Browns let Joe Schobert walk and released Christian Kirksey only for both of them to sign deals that the Browns could have made work. Now they currently have Goodson in addition to Mack Wilson and Sione Takitkai as their linebackers. Not necessarily the most inspiring group at this moment in time.